Long Island, NY’s own Misfit Saints is a felonious rock n roll trailer park dumpster fire power trio sparked by Midnight Mob’s controlled chaos. Carly Quinn, bassist/vocalist, Mickey Squeeze (Guitars) & Alex Rainbow (Drums) are determined to claw back, one piña colada at a time, to where they left off , playing main stages at all the major festivals & garnering credibility in the music industry.

Misfit Saints has been Carly Quinn’s Frankenstein. This solo project began prior to Midnight Mob’s 2016 EP release, Honest Brutal Glorious, and Carly fully recorded tracks with drummer, Chris Matthews. This was something Carly did for herself and had zero idea what she was actually going to do with it until 2017.

Midnight Mob hit the pause button, Carly pushed play on Misfit Saints and Mickey Squeeze was asked to come along for the ride. At the same time Squeeze was beginning to formulate Vanzig Studios and asked Carly to ride shotgun.

The drummer carousel for felt like an eternity before teaming up with Alex Rainbow. Misfit Saints was then delayed by a number of life events. Squeeze had twins in 2019 and then Covid in 2020, which severely hindered live shows and rehearsal time. The debut EP was initially released in 2020, but was pulled down in order to release it properly.

Misfit Saints re-released, remastered and re-envisioned will debut 12/8/22 with Greetings From Nowhere under the new label, Vanzig Records.

Greetings From Nowhere, dropping 12/8/22, will be a double single release featuring the tracks “Trailer Thrash” & “Postcards From Nowhere”. Following this release will be B-Sides and alternate versions including re-worked acoustic versions.

Throughout 2023 will be various new releases followed up by more b-sides, alternate versions & acoustic renditions. In addition, there will be a live release featuring tracks performed at the rehearsal studio.

Be on the lookout for various videos supporting Greetings From Nowhere and all future releases. Feel free to contact the band via email through Vanzig Studios or directly for all inquiries. Carly and friends are looking to book shows and promote through various press outlets. 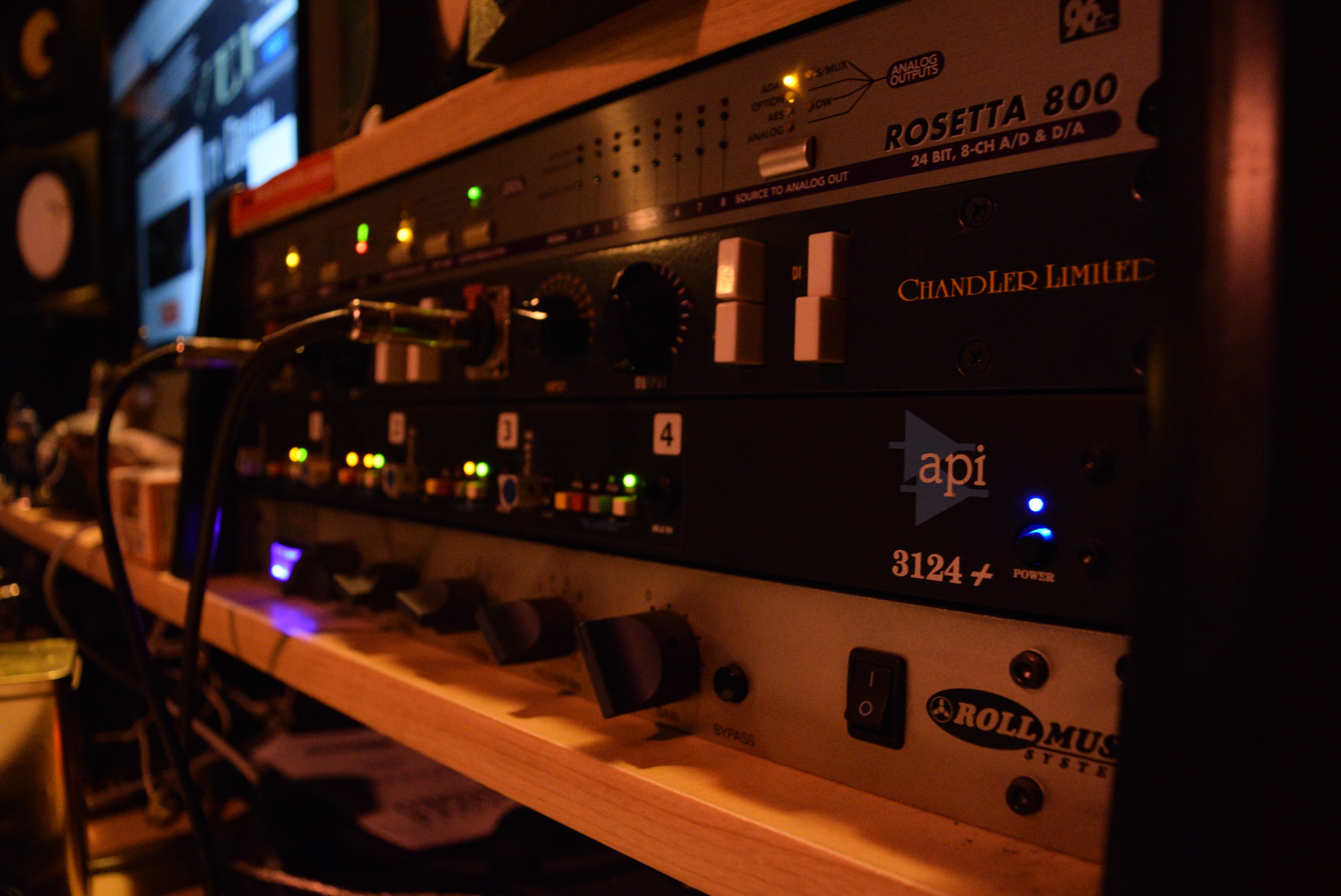