This episode is a phone call w/ Moon Tooth guitarist, Nick Lee. You can hear all sorts of metal influences in Moon Tooth such as Mastodon, Lamb of God, Pantera and a many others. There are moments during the “Crux” album where you can hear King X like textures.

We have known Nick & drummer, Ray Marte, for many years and have watched Moon Tooth grow incredibly over the years.  All of Moon Tooth’s achievements have been the culmination of a serious work ethic, immense talent, pursuit of greatness and the undying passion for music.

Nick talks about the growth of Moon Tooth over its 10 year existence, new album this Spring, Rolling Stone, Pitchfork, working with The Machine Shop & Mark Morton (Guitarist/Lamb of God), playing acoustically, touring globally as Riot’s guitarist, gear and a more.

The much anticipated follow up to the Crux album was released May 2022, entitled Phototroph courtesy of Pure Noise Records. I have full intention to do a proper write up on this record once I get a few more spins under my belt and have 100% focus.

In a nutshell, Phototroph is a beast of a metal album with unbelievable band chemistry, musical chops and is quite the hard rock metal rodeo cluster of prog madmen at work. All metal heads & metal musicians need to give this album a listen love it or hate it.

I have read many reviews of people praising it, hating it and everything in between. What I really dig about this album is that it is not Crux two. This album completely stands on its own and will most likely reach an entirely new audience helping break MT even further. Check it out!

This episode is a phone call with 50q Records Co-Founders Sid Riggs & Lee Caruso Jr based out of Pittsburgh, PA.

Sid is a drummer, songwriter, engineer & producer working with major labels and such acts as Alice Cooper, Rob Halford, Seether, Saliva, John 5 and many others.

Lee Caruso Jr is a guitarist, singer, songwriter, engineer, producer and fronts his band Big Atlantic. Both dudes share our passion for music & helping others taking a stab at the music industry by sharing experiences, information & expertise.

This is a must listen episode for musicians looking to push their career. Hearing this back even months later after posting still hits home. The core of this conversation centers around just goin for it. Stop overthinking next steps and book your show play for one. If you are a musician the chance of you doing anything using a social media approach first have less than a one percent chance at having a career.

Reverand Beat-Man is also known as the frontman & guitarist of The Monsters.  The Monsters released a new album in 2021 called “You’re Class I’m Trash” and the label Voodoo Rhythm Records released compilation #5.

Beat-Man is a true punk rock one man band, not only his live performance, not only founding/running Voodoo Rhythm Records, but also packaging all of the audio with incredible graphic design.

If Reverand Beat-Man had a dance it would be called the Trash Hustle and requiring you to go after what you want in life in order to achieve your true purpose.

Misfit Saints pulled down all music from all platforms to be remastered & re-released Fall 2022. Plenty of music will be released during late 2022 and throughout 2023.

Find Us on Spotify as Mickey Squeeze & Carly Quinn

Carly and I sit down with Long Island based singer/songwriter pop artist Teena to talk about her career thus far, goals, aspirations and perspective on pursuing a music career.  Teena talks about how she successfully had her songs placed on Spotify playlists, which generated 150,000 plus streams, but at the same time finds it incredibly difficult to get anyone to a show.  Teena is also a victim of so-called “music professionals” guiding her career at an upfront cost, but explains how this experience ended up being a blessing in disguise. Listen to Teena’s latest single “Trials & Tribulations” on Spotify. Visit Teena: TeenaTown.com Spotify Instagram Tik Tok VanzigStudios.com Instagram: @VanzigStudios Find Us on Spotify as Vanzig Studios & Carly Quinn   Bands Mentioned: Goldfrapp, Lady Gaga, Sia, Demi Lovato, Primal Scream, Chemical Brothers, Black Honey, AC/DC, Midnight Mob, Misfit Saints 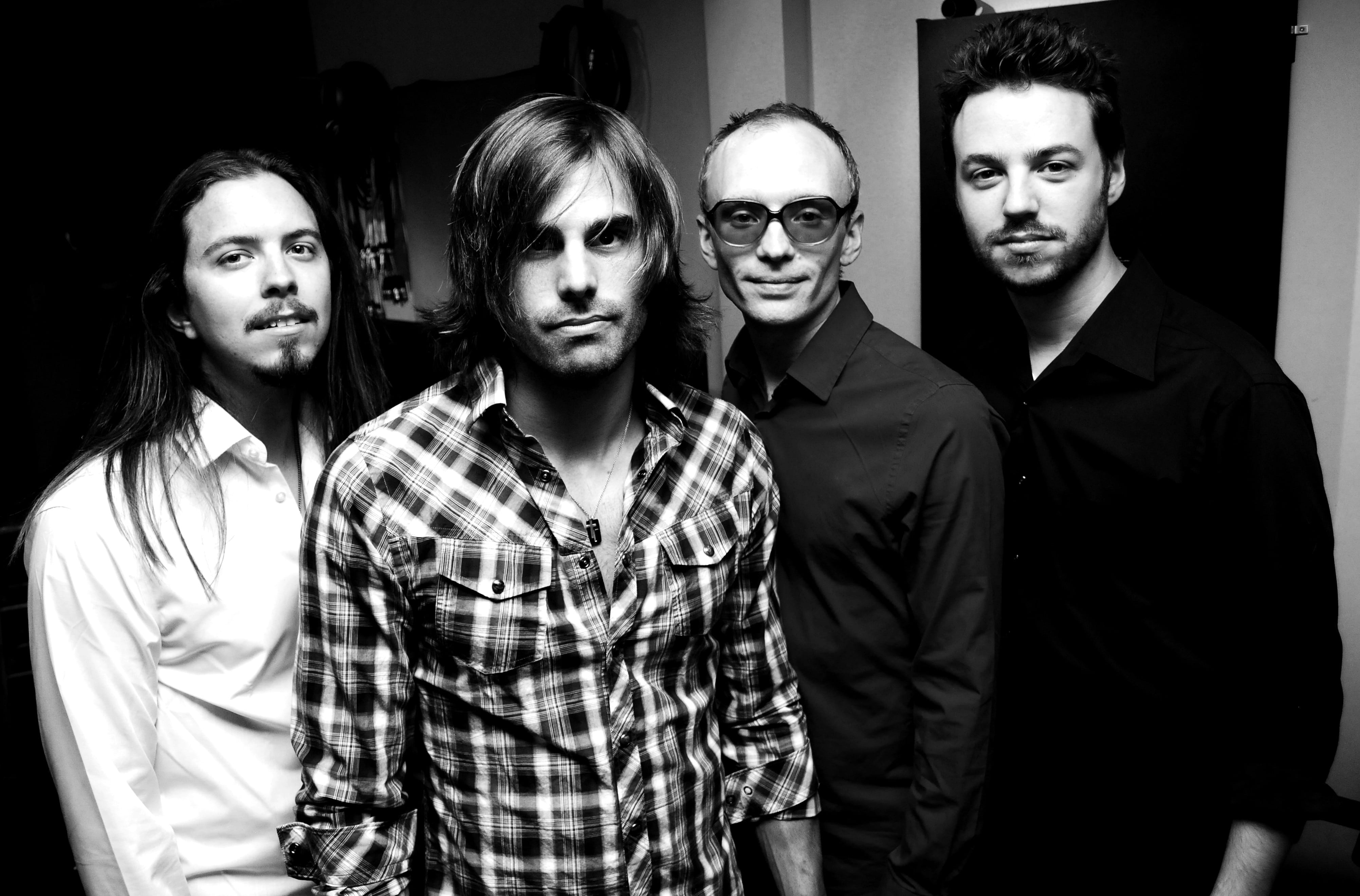 This episode is a random phone call with singer, songwriter, guitarist, producer, engineer, producer, 50q music label co-founder, Berkeley Graduate, brain surgery survivor, Tesla tour mate, Big Atlantic frontman, Pittsburgh PA native  – Lee Caruso Jr.  Dude is the definition of a music hustler hell bent on making music his career one way or another.  Lee is a wealth of knowledge waiting to be tapped.  Please feel free to contact Lee on his instagram @Lee_Caruso_Jr or Facebook @LeeCarusoJr and checkout his band Big Atlantic on Spotify.   Ask Lee everything from producing/engineering to publishing to copywriting to artist brand management, maybe he’ll even throw in a rock n roll recipe. Thank you so much for listening there are a bunch of calls & conversations lined up geared towards putting the spotlight on bands busting their ass to make it.  My hope is for information, ideas and infectious drive consume your soul to take you to a new level. VanzigStudios.com | @VanzigStudios | Email – Airheads@VanzigStudios.com Bands Mentioned: Big Atlantic, Midnight Mob, Misfit Saints, Tesla, Black Crowes, Judas Priest, Rob Halford, Too, Motley Crue, Whitesnake, XYZ, Firehouse, Van Halen, Motorhead, Scorpions, Led Zeppelin, Morano, Bad Marriage, Amie Jo Bishop